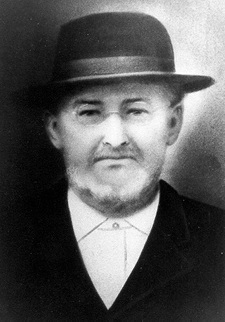 Known as the ‘Old Home Place’ near Packard on the original homestead land. Built about the time Henry and Katharine were married. It was painted white with green trim and shutters. This house replaced the old homestead shack with dirt floor that had been built at the time Henry first moved onto his homestead land. Emma (about 3 ˝ years old), born 1897, is to Henry’s side, Lydia (about 4 ˝ years old), born 1895, is to Katharine’s side, Herman (about 1 year old) was born 1899 is on Katharine’s lap. Edna was also born here at this house in 1902. The family moved sometime after 1902 to the present day farm. This photo was probably taken about 1900. It is also thought Frank was born at this house August 14, 1903. The family later traded properties so that all of Henry’s land would be adjoined, when this happened they moved from the above home to the home below. The house above no longer stands as it was torn down in the 1930’s. 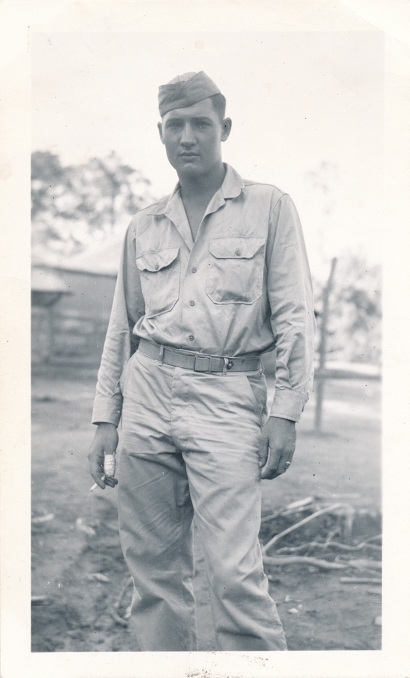 There are many more pictures in the Heimbigner.com webtrees family tree.